Demand For a Faster Web

It is truly the epitome of the advent of information age when everyone from the tech savvy new age marketers to the way less tech savvy laymen stereotypes are seen on the streets tapping on smart phones, and talking rather enthusiastically and knowledgeably about dropping 3g internet rates. But it does not stop there, they want information and they want it now, on the go. People do not wait for your precious little website to load, they want it loaded and ready at the click of a button or the tap of a finger. To cater to the voraciously increasing demand for the huge reserves of information available through the internet in a fast and efficient way, an effective mode of content distribution called content delivery networks were designed and implemented.

CDNs are a method of providing content to end users in a fast and efficient way. CDNs or Content delivery networks use large networks of servers placed strategically around the world to remotely store data and provide it on demand to end users. The operational hierarchy is as follows: The various content rich websites and clients employ CDNs to distribute their online content effectively to their audience around the world. CDNs in turn employ ISPs, network carriers etc. and use data centers provided by them to host servers. 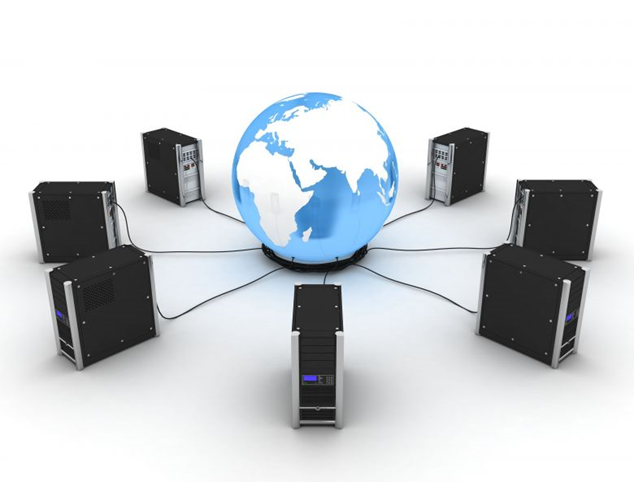 Types of Files That Can Be Stored in a CDN

Usually using a CDN, static files such as CSS files, Javascripts, images, videos, and audio files are stored for efficient and fast sharing. Files that do not undergo dynamic changes are preferably stored using CDNs.

Advantages of Using a CDN

Distribution of data and content using CDN has resulted in the starting of an age of faster and easier internet access. The time required to access data from a website that was established across continents and oceans has been reduced drastically through the introduction of CDNs. A series of signals that had to make the journey across land and sea could now be stored in remote servers and accessed on demand.

Using the CDN distributed model of remote servers, the total load on the content provider owned IT infrastructure is drastically reduced. Instead numerous servers placed closer to the end users, shares the load and can alleviate network issues like bottlenecking and server overload.

Using CDNs the bandwidth costs accumulated by the content provider can be reduced.

Increase in response time for your websites and portals ensures a higher return of investments and furthermore it ensures customer satisfaction, effectively.

Your online business presence can be scaled up efficiently and effortlessly on the content distribution front using CDNs. This is especially effective in the case of e-commerce portals.

Traffic peaks can be easily manageable using CDNs due to its distributed nature and the availability of multiple sources for the same content.

Malicious attacks like denial of service (DoS) attacks can be contained and managed through the extensive network infrastructure offered by various CDNs. 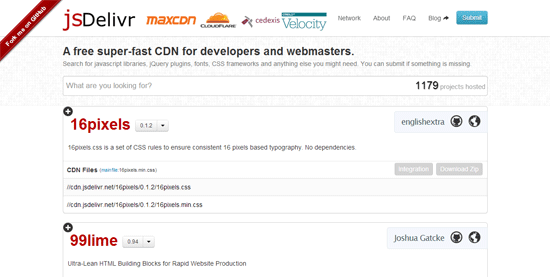 With just over 900 open source projects hosted on cdnjs, it is another big time player providing free CDN services. It supports numerous plugins and extensions making it a very reliable resource for developers. 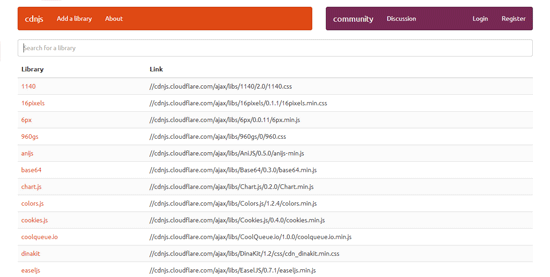 Largely unnoticed and overlooked, Microsoft operates a fully functional and efficient CDN. Microsoft Ajax CDN supports numerous open source projects such as jQuery, Bootstrap, and respond.js Security and reliability is a guarantee from this open source project maintained by the tech giant. 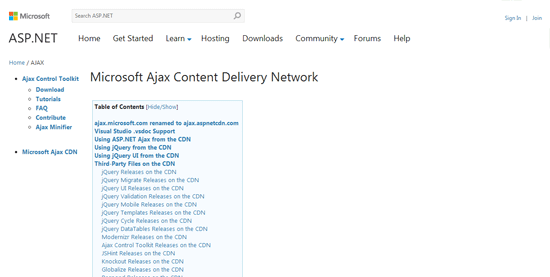 OSSCDN, as it is otherwise known, is an open source project maintained by MaxCDN and supported by jsDelivr. 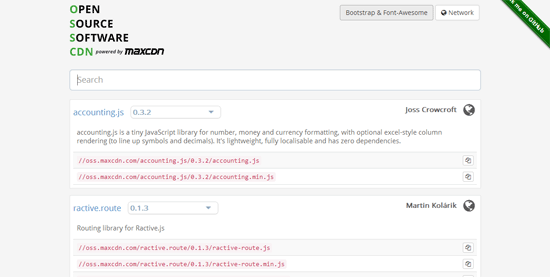 Another open source project by the tech giants, Google hosted libraries hosts numerous popular JavaScript frameworks such as AngularJS, jQuery, and even old ones such as MooTools and prototype. 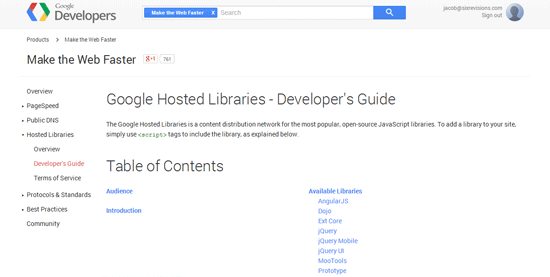 Bootstrap CDN is a project specific CDN which can be used to serve the Bootstrap core, Fontawesome and Bootswatch. 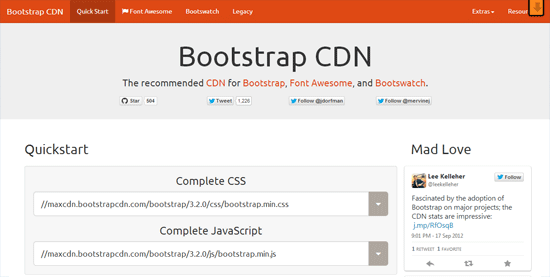 This is another project specific CDN for jQuery projects. 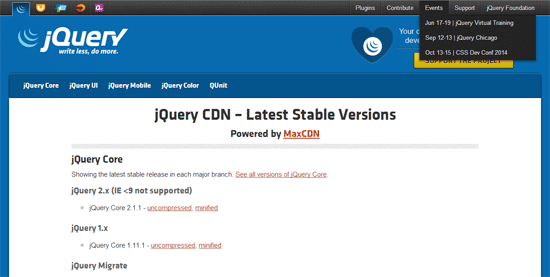 We have established ourselves as a provider of enterprise class solutions with the technical prowess gained in over 13 years of industry experience.With the help of our talented rails developer fromRailsCarma We started working on client projects based on Ruby on Rails Development right in the initial days of this technology and have, since grown into RoR experts along with its development.